The tootsie roll center of a successful automation 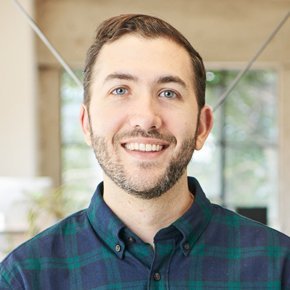 Automating manual repetitive tasks is a no-brainer. For employers, it means workers focus on high-productivity work. For employees, it means the satisfaction of a meaningful workplace.

So why are there still so many tasks that look like these?

After reviewing the work of thousands of automations at Cursive, I’m convinced that automation is hard because people focus on the wrong part.

The focus tends to be on automation building — how software can be used to convert a task into an automation. However, starting there is almost always a mistake.

Inside every lollipop automation is a tootsie roll center of a process, a series of steps that make up the work. Successful automation begins with a close examination of the steps.

The reason why those steps are so important is twofold:

For this reason, at Cursive, we put defining a process at the center of how automations get built. We’ve built a tool called Scribe, that makes it as easy to create a high-fidelity step-by-step recording of your task as clicking a “record” button and doing it once.

From there, we have a source of truth about what needs to be automated. This makes building complicated automations manageable and makes shorter ones as easy as pie. Ultimately, this makes the embarking on automation journey all that much tastier.

If you’re curious about unwrapping the sweet benefits of automation, I’d love to talk.

Is your company legible?

We, along with our managers and colleagues, may know the product, but we have little sense of the process.

Don’t want to miss anything?

Get weekly updates on the newest design stories, case studies and tips right now in your mailbox.

Create your first Scribe in seconds